There is much uncertainty in the business of war. This is to be expected to a degree and nowhere have I found more uncertainty than on the battlefield. There are too many variables and unknowns which can lead to that frozen state often known as ‘Analysis Paralysis’ if not managed correctly. I have seen a number of operations be unsuccessful as a result of this, and equally, not go ahead when they were desperately needed because the senior leadership would not let an operation go ahead because the planning was not 100% in their opinion. Some of these operations were potentially make or break and I learnt some valuable lessons from these experiences.

Over the years since starting my military career and after working in Human Intelligence for a variety of organisations, I have been caught up in some extremely serious situations that quite frankly leave me baffled as to how and why I am here today. I will also mention those lessons learned by Senior Military officers that I have worked for from a variety of countries and for whom I have the upmost respect for their brutal self assessment.

Here is the dictionary definition of a crisis:

How you Deal With A Crisis Can Lead To Either Success or Failure.

Life and business are full of failures, some heroic and to be applauded, others are colossal cock ups as a result of poor thought and planning and some are on the list for Darwin Awards.
What is essential in a crisis is good leadership that will steer the ship in the right direction no matter how ferocious the storm becomes?
Great leadership can be a difficult thing to pin down and understand. You know a great leader when you’re working for one, but even they can have a hard time articulating what it is that makes their leadership so effective.

It was rumoured that Starbucks’ CEO Howard Schultz would run for President, but Schultz shut the idea down almost immediately. He wrote in an article:
“Despite the encouragement of others, I have no intention of entering the Presidential fray. I’m not done serving at Starbucks.”

Schultz commitment to his company over the temptation of the limelight is interesting. What’s admirable is his desire to be a leader who serves.

Service isn’t just something Schulz gives lip service to in the press; his mission is to create a company where people are treated with respect and dignity, and he backs this rhetoric up with his money and time. Starbucks intends to spend $250 million over the next 10 years to put benefit-eligible employees through college. Schultz wakes up every day at 4:00 a.m. to send motivational e-mails to his employees (the email he wrote asking employees to show empathy for customers who have been affected by the plummeting stock market is an interesting recent example of this). Imagine the impact this level of commitment demonstrates to your staff during tough times?

It’s through a leader’s actions—what he or she does and says on a daily basis is when the essence of great leadership becomes apparent.

Behaviour can change, and leaders who work to improve their skills get results. In Schultz’s case, he’s been honing his leadership craft for three decades through, among other things, the direct coaching and mentoring of leadership expert Warren Bennis at USC. Not everyone can take on Warren Bennis as a mentor, of course, but when it comes down to it, improving your leadership skills is within your control. You just need to study what great leaders do and to incorporate these behaviours into your repertoire.

There are Six Critical things that great leaders do that really stand out. Any of us can do the same.

Next week in Article 30 we discuss those Six Crtitical Things that Great Leaders Do.

Unlocking Potential in your Employees

Leadership is about seeing and hearing others, setting...
Assurance
December 8, 2021assurance

The word ‘Organisation’ refers to a collection of... 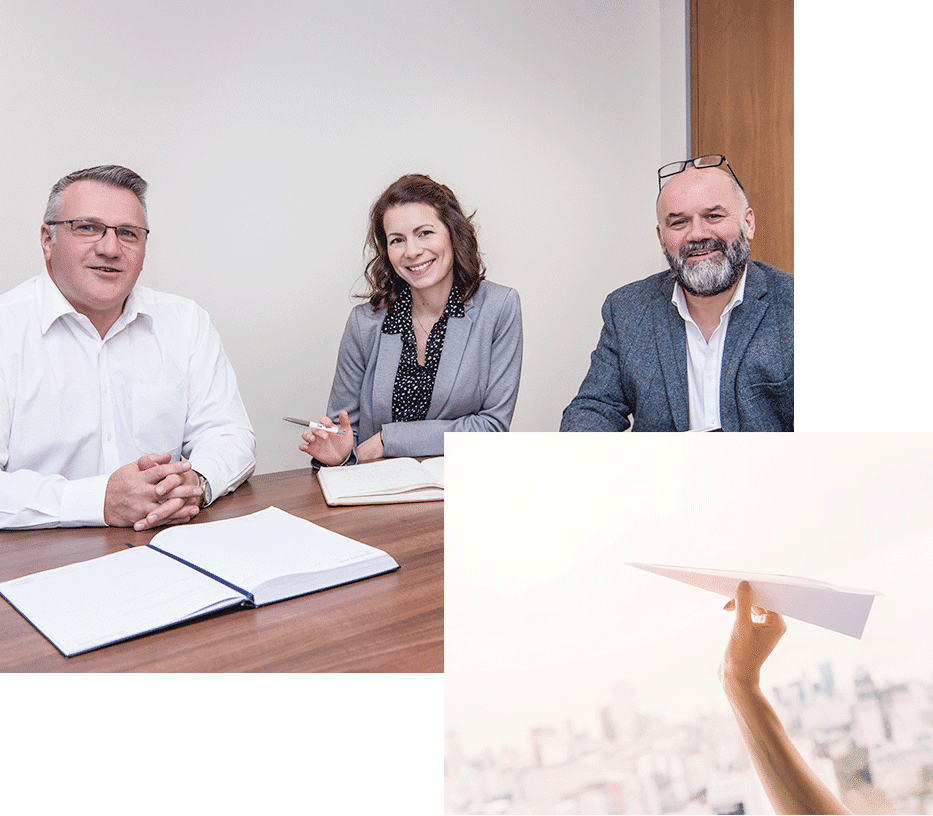